From Asbury Park to the Promised Land 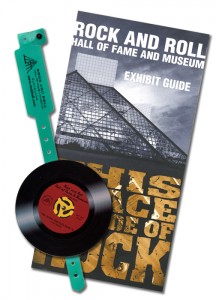 I recently visited the Rock and Roll Hall of Fame in Cleveland, ostensibly to tour the Bruce Springsteen exhibit, From Asbury Park to the Promised Land, but also to check out the permanent exhibit of the Rock Hall as well.

The Springsteen exhibit is interesting to say the least, and with the incredible media attention Bruce is receiving now due to the release of the Darkness box set, it’s cool and informative to see the artifacts dating back to his childhood and the last four decades that either influenced or played a big part in his career.

I know most fans seem to focus on his Esquire (Born to Run) guitar, as ever an iconic piece of rock and roll there has been, and his hand written lyrics and notes to his prolific inventory of songs for his many albums. I was duly impressed with original lyrics and outtakes from two of his most famous, and my favourite albums, Born to Run and Darkness on The Edge of Town. But what really caught my eye and spoke to me personally was another piece of writing. Not by Bruce, but a letter written to Bruce by a Mr. Robert J. Burns, on September 17, 1987. Robert J. Burns at the time was a Syracuse New York State Trooper, and a Vietnam War vet. He had written Bruce to say in part the following:

“Through the years I have collected everyone of your albums and listening to them has helped me through many a troubled time. The enclosed Stetson is one of the most coveted pieces of uniform of the NYSP (New York State Police) and I (hope) that it is close to your size.” 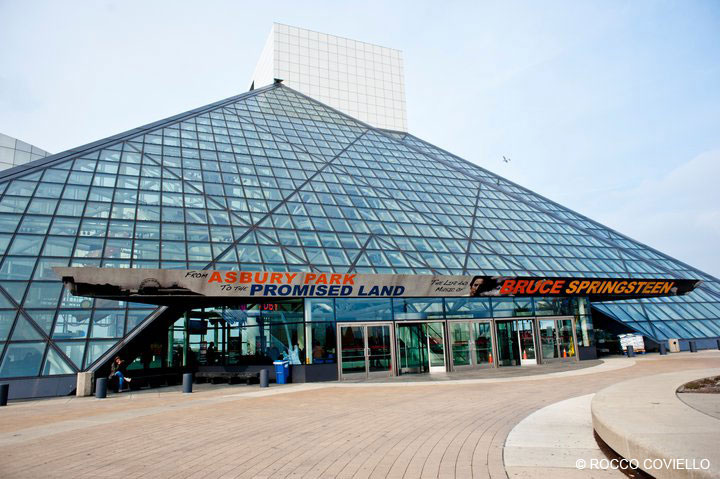 This letter said it all to me. It summed up who Bruce is, and what he means to his fans. It exemplified the incredible connection Bruce has with those fans, a connection that lasts until today, one that may even be stronger now.