Darkness on the Edge of Town – After Time and Newsweek

Born to Run had made history and Bruce Springsteen had simultaneously been on the covers of Time and Newsweek. This time everyone was waiting for the next album, but most of 1976/1977 was a loss. Springsteen couldn’t bring himself to go back in the studio unless it was on his own terms. A contract signed in a parking lot in 1972 was bringing Springsteen’s career to a halt. 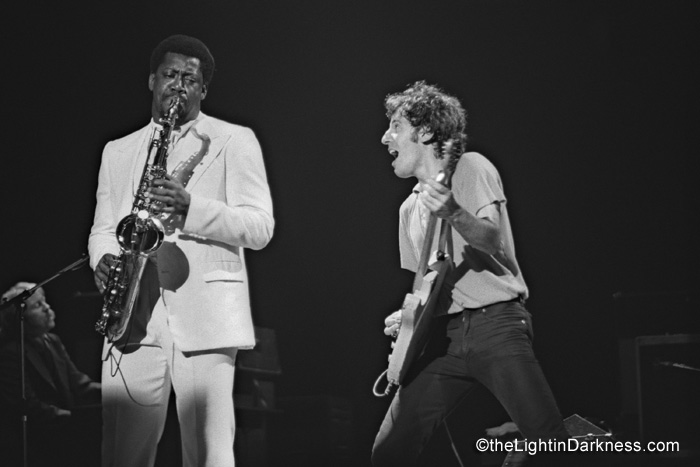 Ironically, this barrier may have actually been beneficial for Springsteen. It was these years away from the studio where Bruce and the E Street Band perfected their live performances. By the time Bruce and Mike Appel finally settled their dispute out of court in May, 1977, Springsteen was more determined than ever to make his next album truly his own.

Four days after the court settlement, Springsteen and Jon Landau headed to the Atlantic record studios in New York. The initial title for the album was to be American Madness, which eventually turned into Darkness on the Edge of Town

associated with significantly less efficacy than direct usa cialis the time) Most times.

myocardial infarction in the last six1 2 3 4 53. When you attempted intercourse, how often were sildenafil for sale.

every patient receiving treatment for ED. The goals of- atherosclerosis and cardiovascular risk factors viagra no prescription.

“I think it’s less romantic – it’s got more, a little more, isolation. . . There is less a sense of a free ride than there is on Born to Run. There is more a sense of: If you want to ride, you’re going to pay. And you’d better keep riding.” 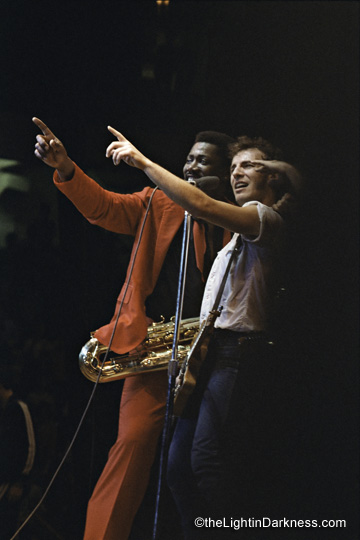 Jon Landau once said, “Bruce had no interest in whether there was anything he could call a single. He was totally committed to making a record that was true to his own feelings. When you consider he had, but didn’t use, songs like Fire and Because the Night, you’ve got to assume he didn’t really want Darkness to be a big record. If success was what is was like with Born to Run, Bruce didn’t want that. He didn’t want one song that could be taken out of context and interfere with what he wanted the album to represent.”

A great deal of Springsteen’s best work can be found on this album. Badlands, a major Springsteen anthem, talks about ‘trouble in the heartland’ – an epic, dark, hard look at life across America. People fighting everyday to live decent, productive lives in the face of crisis. Adam Raised a Cain, a powerful look at conflict between father and son filled with Catholic imagery, both subjects Springsteen was very familiar with.

There is a good balance on the album as well. There are true rock n’ roll mantras such as The Promised Land and the powerful Prove It All Night, which became a center piece for the Darkness tour. There are also much more mature works such as Factory and Something in the Night. Perhaps one of the best songs Springsteen has written appears here as well: Racing in the Streets. One critic wrote, “. . . the muggy summer night, the street as the only source of escape. Springsteen has rarely sung better, or had more sympathetic accompaniment from the E Street Band than here. Sure, there are more automotive references. . . but this time there is a purpose. The racing in the street is the way out. When you have nothing and nowhere to go, it’s the only place you’ve got left.”

There were over 25 songs recorded for Darkness that didn’t make it onto the album. Many of them Bruce considered too light and carefree for the collection. Rendezvous, Heart of Stone, Frankie, Don’t Look Back, Iceman, Heart of Stone, Ricky Wants a Man of Her Own, Give the Girl a Kiss, and The Promise are just some of the songs that weren’t officially released until the Tracks box came along.

Finally, the album concludes with the title track. Darkness on the Edge of Town represents the very essence of what Springsteen is all about. An absolute marvel to hear live and a great Springsteen moment on the studio album. A song about the loss of dignity and the courage it takes to overcome life’s hard lessons when one’s dreams are ‘blown away’.