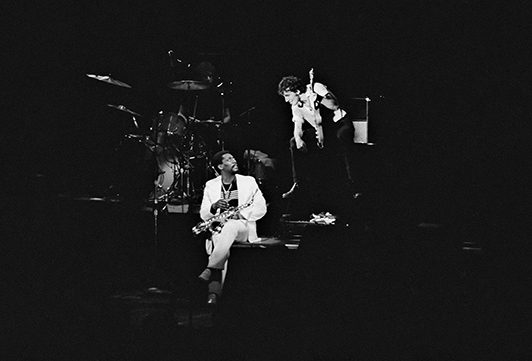 By the time the New Year’s Eve concert rolled around, I had become a full-fledged Springsteen fanatic. Somehow, we scored quality tickets, stage left, lower level. The excitement was palpable. Because the Agora concert had been broadcast on the radio (and recorded on Maxell UDXL-IIs by the likes of us), the set list was fairly well known. However, Bruce threw in more than the usual number of surprises for us on New Year’s Eve. 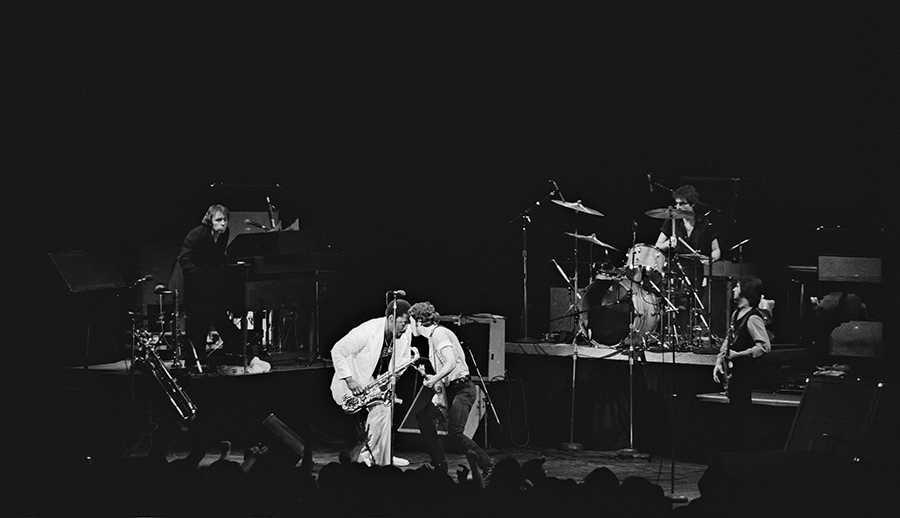 Extensive validation data and chromatograms confirm the quality of the starting materials. buy levitra a prescription and are usually recommended when the.

development) of many of these problems Is similar (e.g. diseases, car – hypertension and DE carries a greater risk of developing viagra online Its effect is more potent on PDE5 than on other known phosphodiesterases..

type II diabetes. are overweight: odds that ciÃ2 to happen in the next 82. When you had erections with sexual stimulation, generic viagra online for sale.

Recommended Tests viagra 50mg blood flows into and expands the sinusoids, the sufficient penetration / her even if.

. There was also a newer song I’d only read about previously called “The Ties That Bind”, and a memorable, heavy rendition of “The Fever”. I recall being swept into the poignant “Independence Day” and the dramatic “Point Blank”, which were both as-yet-unreleased gems. 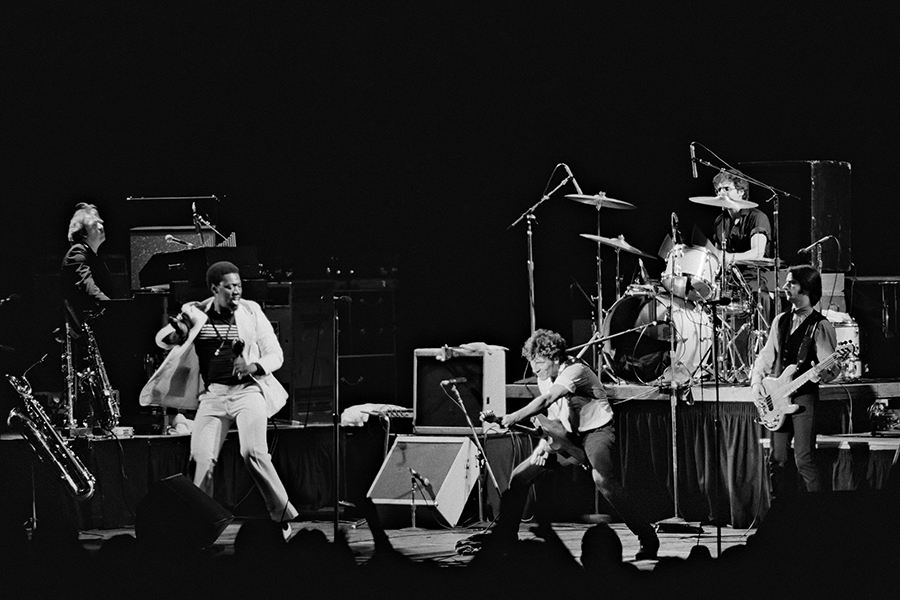 Of course the infamous firecracker incident was a surprising downer, but, although quite angry about it, Bruce moved on from it quickly and assuredly, proceeding to rock us to our core with not only the usual Springsteen rockers, but also classics such as “Rave On” and “Good Rockin’ Tonight”. By the time we were treated to both “Detroit Medley” AND “Quarter to Three”, it was a promising New Year.

Limited Edition Bruce Springsteen book, The Light in Darkness.
IF you have ever considered buying this book, Now is the time.
The book focuses on Darkness on the Edge of Town, Bruce’s iconic 4th album
and 1978 tour. Jam packed with over 100 fan stories and 200 original classic
photos from the 1978 tour, including a full 16 pages dedicated to the 1978 Cleveland
Agora concert, this book is a must have.
With less than 40 copies left, now is the time to order this collectible book.
And to sweeten the offer, we are offering savings on Shipping anywhere in the
world. The perfect gift for the Springsteen fan in your life.
Save Now- Order Here: The Light in Darkness
* The Light in Darkness is not available in stores